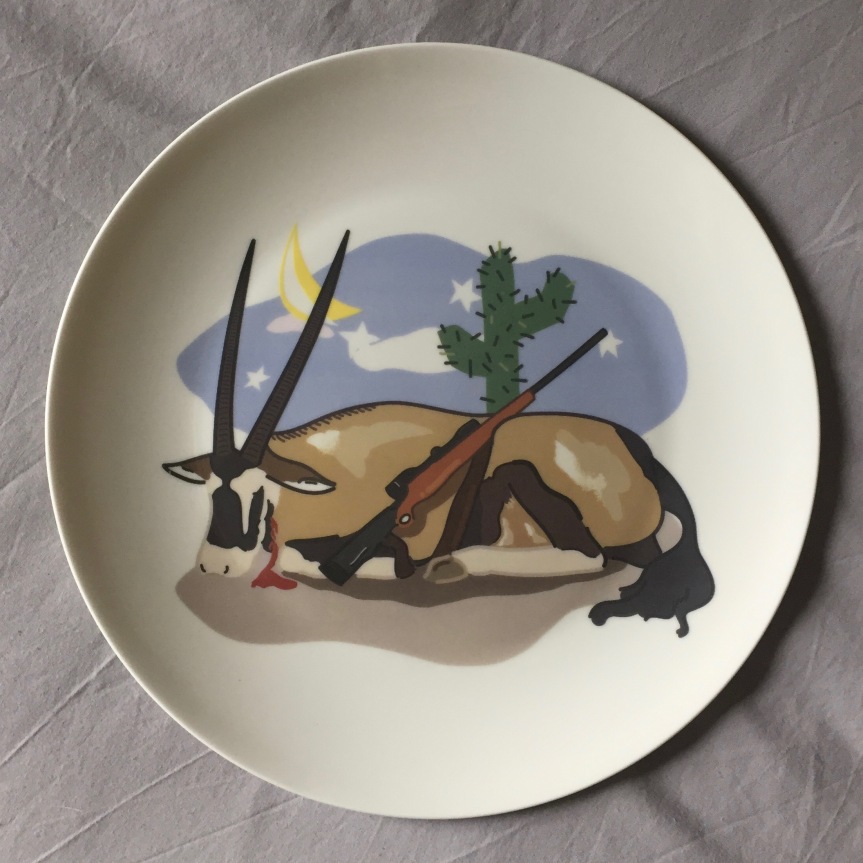 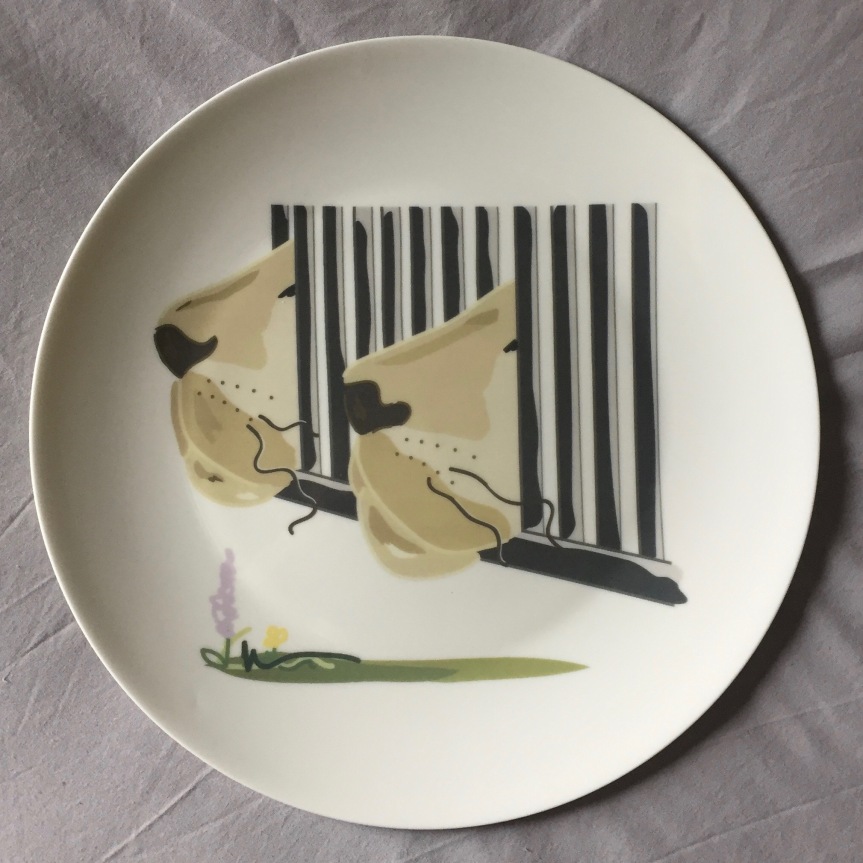 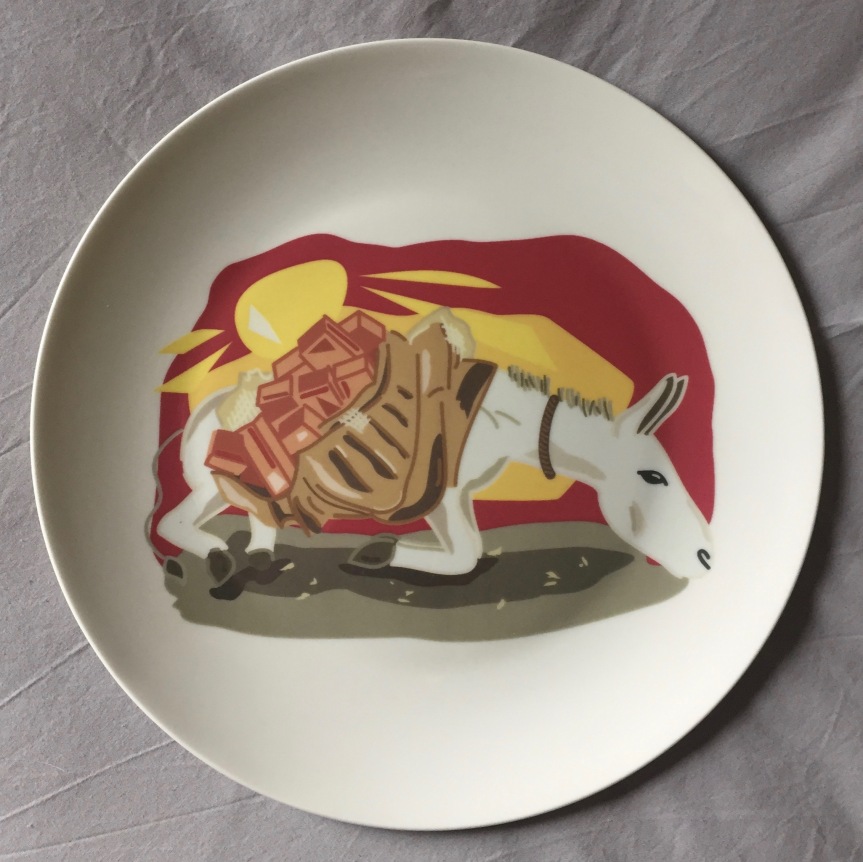 The images below are my plates with my own designs on them. The transfer process was simple and easy once you got the hang of it, something that anyone could do. I’m really happy with how the images came out and think it looks really professional. The decal transfers were ordered online at Fotoceramic and the bone china plates were ordered online at White Ware UK.

The designs have yet to be put in the kiln and I’m hoping the final finish will look a bit brighter in colour once fired as a few of the red tones are more drained and darker than I would have liked. 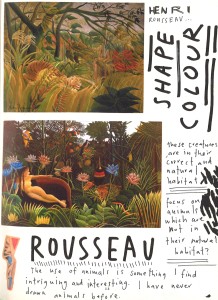 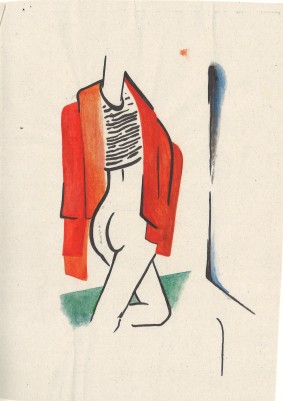 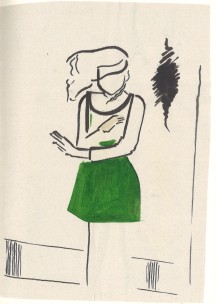 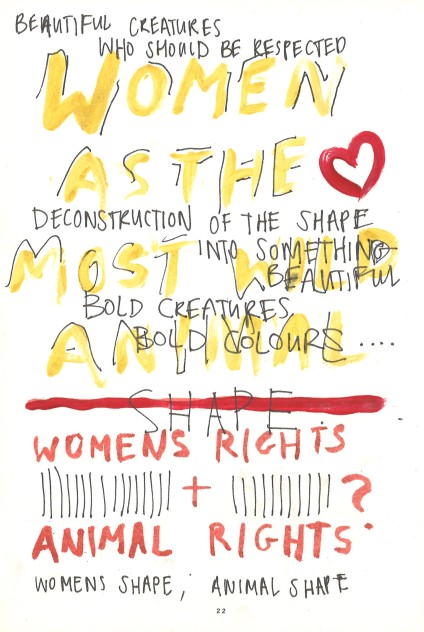 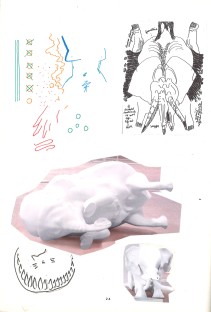 Our current studio session revolves around a short task which asked us to listen a list of songs from the 60s, 70s, 80s and 90s. After listening to all of them we then pick one and create 6-9 images based on this song which would fit into a client’s zine named, ‘Back in the Dayz’.

The song I ended up picking was In the Year 2525, by Zager and Evans. I liked the lyrics a lot and found the song humorous, and also clever as it is and old song which is talking about the future in such depth that the ideas an prospects they have of the years ahead is just very funny. I did some sketches, research on the lyrics, and research on the music video and cover art for the album/single. I found it all very interesting. 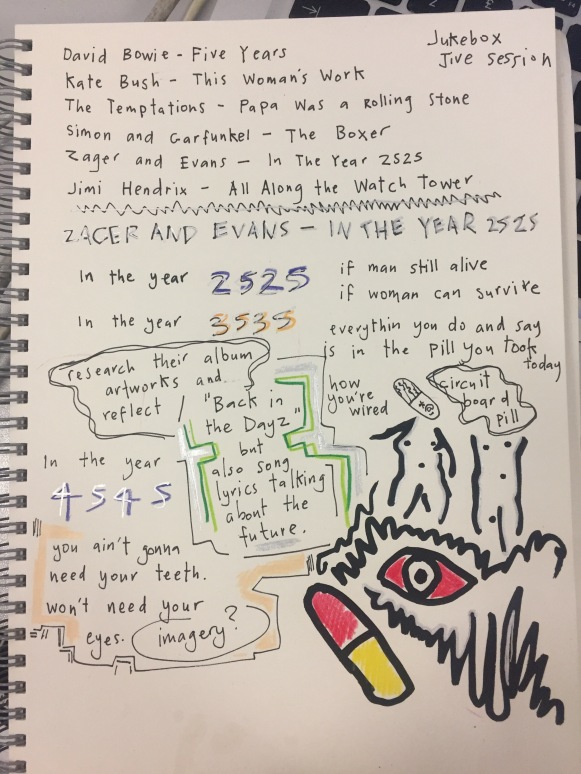 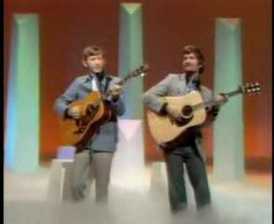 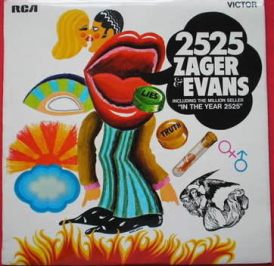 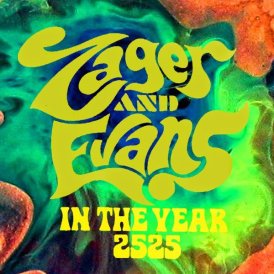 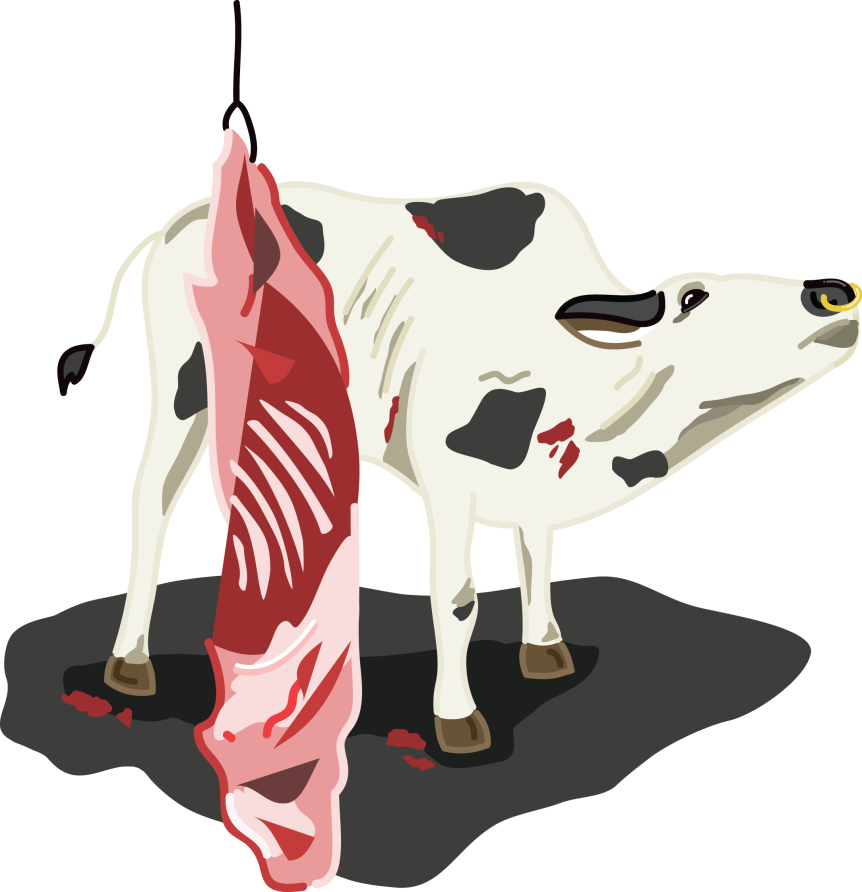